“Petersburg Theatre Seasons” Festival is an annual cross-cultural project, which is to build and develop cultural relations between St. Petersburg and other cities and art centers. It is for the second season when the festival will be working online.  Performances will be featured in the format of television films with subtitles.  Free broadcasting is going to be provided on the web site and on the Festival page VKontakte so that they could be available for our audience all over the world.

This year we focus on the classics of Russian prose and drama.  There are 8 Shows on our playbill

From the 10th till the17th of October spectators from all over the world were able to see the program, which included performances, masterclasses with RGISI teachers, meeting actors, directors and designers, special daily podcast releases and premiere of Theatre Petersburg digital map.

Here you can see how we have hold the festival 2021 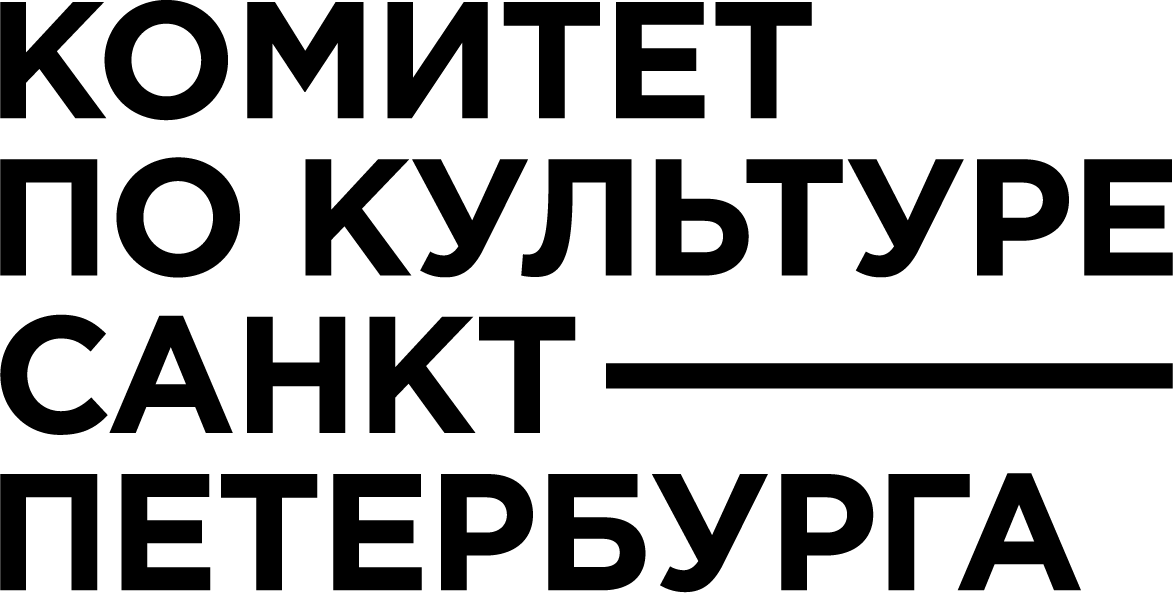 The event has already taken place, recent events are on the poster: